The Texas GOP joins with all Texans today as we remember the final letter that Lt. Colonel William Barret Travis sent out 185 years ago today.  Without his bravery and that of all the defenders of the Alamo, the great state of Texas would never be here today.  Below is the full letter that Lt. Colonel Travis wrote.  All Texans should take the time to remember his words today. 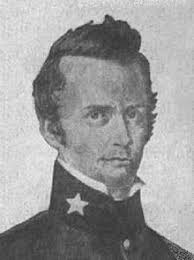 “To the People of Texas & All Americans in the World –

I am besieged, by a thousand or more of the Mexicans under Santa Anna — I have sustained a continual Bombardment & cannonade for 24 hours & have not lost a man — The enemy has demanded a surrender at discretion, otherwise, the garrison are to be put to the sword, if the fort is taken — I have answered the demand with a cannon shot, & our flag still waves proudly from the walls — I shall never surrender or retreat.  Then, I call on you in the name of Liberty, of patriotism & everything dear to the American character, to come to our aid, with all dispatch — The enemy is receiving reinforcements daily & will no doubt increase to three or thousand in four or five days.  If this call is neglected, I am determined to sustain myself as long as possible & die like a soldier who never forgets what is due to his own honor & that of his country — Victory or Death.

P.S.  The Lord is on our side — When the enemy appeared in sight we had not three bushels of corn — We have since found in deserted houses 80 or 90 bushels and got into the walls 20 or 30 head of Beeves.

Below is Chairman Allen B. West’s statement on Lt. Col. Travis’ letter at the Alamo: 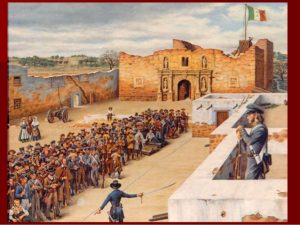 Lt. Colonel William B. Travis draws a line in the sand during thirteen day siege of the Alamo.

“On February 24, 1836, a young 26-year old stood as Commander of the small Texas garrison at the Alamo.  The words in Lt. Col. William Barret Travis’ letter resonate to us Texans today.  This is a defining ‘line in the sand’ moment for true Texas patriots against a clear and present totalitarianism and tyranny that seeks to censor our speech, decimate our oil and gas industry, eradicate our rights to arm ourselves, and open up our borders to illegal invasion.

Just as those Georgians and Tennesseans did long ago, including a former member of Congress, I stand on the side of the line for individual freedom and Liberty.  I will take my post on the ramparts of our present-day Alamo and honor the charge of another Lieutenant Colonel, Victory or Death.”

As long as the Lone Star flag still flies, we shall remember the heroes of the Alamo, for we are blessed to enjoy the inheritance their sacrifice ensured for us.  God bless Texas and remember the Alamo! 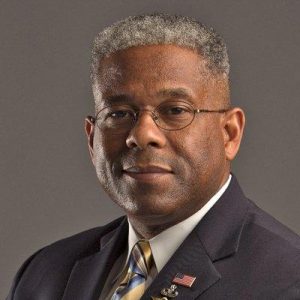